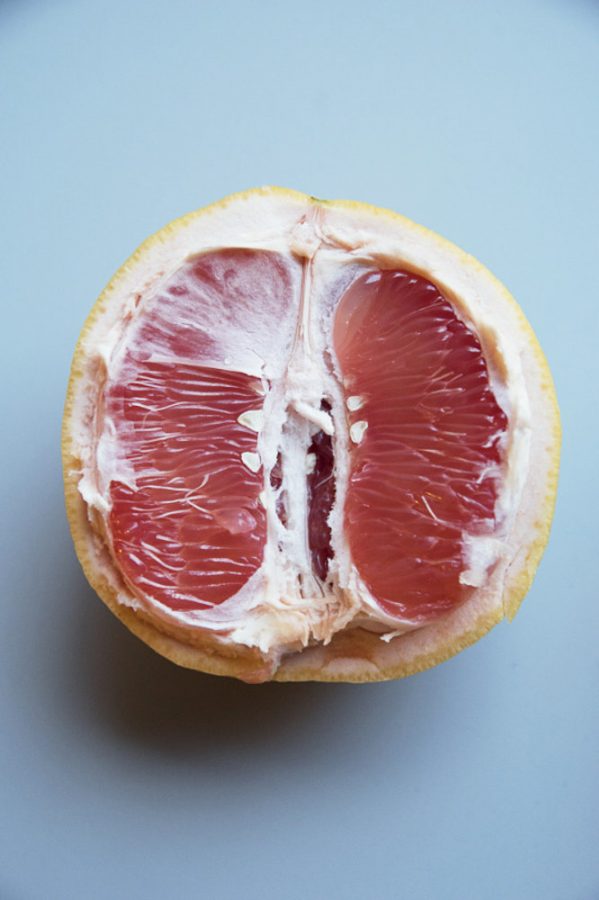 Humans often begin to understand what sex and sexuality are when they are children. They learn from school, home, the internet and from the people around them. Some of what they are told is obviously not true, but other misconceptions are more difficult to detect.

Many girls are told that virgins have tight vaginas, and if a woman has too much sex her vagina will become “loose.” This is also not true. Vaginas are muscles, they can stretch and then later go back to their original state, but many men and women do not know this.

Some of these misconceptions are easier to verify than others, while others leave a lasting impact on the people who have believed them for their entire lives.

“There are so many things I thought I knew about my body that ended up not being true,” Seattle Pacific University sophomore Victoria Bowman said.

Cisgender women are sold unnecessary products to make their vaginas “smell good” and are told their labia should look a certain way and be a certain color. Trans women are often invalidated for their gender identity if they do not have female sex organs.

All bodies are different, but women often feel as though they have to fit into a box to be “normal.” This can not only be detrimental to one’s sex life, but also their overall mental health.

“When it comes to the female body, it seems like everyone has an opinion on how it should look,” sophomore Ciarra Choe said. “Why are we taught that if we don’t look a certain way we should feel ashamed? No one has the authority to tell us what a ‘normal’ body looks like.”

The misconceptions a woman learns as a child should not impact how she views sex and herself in the future.

A vagina is not supposed to smell like roses and not all of them are pink. Each is unique; they are different colors, sizes and shapes, and some women don’t even have them. People need to stop getting so wrapped up in what a vagina is “supposed” to look like and just let women live.