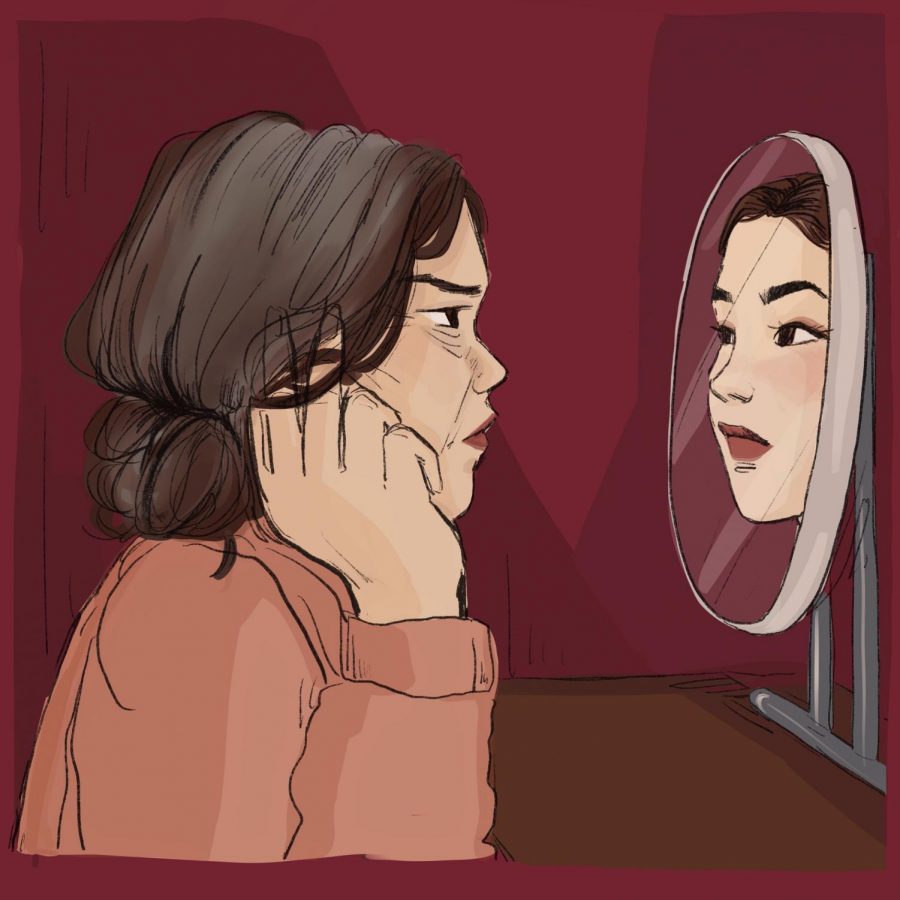 Neoteny is being fetishized

Female neoteny, sometimes called paedomorphism, is both highly sexualized and expected in modern media. It means that women are expected to look as if they were in their early twenties for the majority of their lives. As a species, humans are far more physically neotenous than any other primate, and females largely more so than males.

Women, despite maturing earlier, do not acquire the traits common among matured hominoids, such as coarse body hair, deepened voices, or toughened skin. But the beauty expectations placed on women — the complete lack of body hair, perky breasts, small labia, “tight” vaginas and baby-soft skin, to name a few — are far more commonly found naturally in prepubescent or pubescent girls. Meanwhile, these traits are almost never found naturally all together in fully matured, healthy women.

As feminist groups have gained wide internet platforms, discussions on the ethics of beauty standards are common on major social media sites. For adult women, they are essentially unachievable. They require modification of a large amount of completely natural features of an adult human body, like body hair, stretch marks, and cellulite. These modifications take up a large amount of time, money and effort.

Perhaps the most annoying factor is that there is essentially no reason for hair removal — while it may have been done in ancient societies as a safety precaution, today it is nothing but a cosmetic expectation applied to women exclusively.

Poor or non-existent sex education programs for teenagers also amplify these unrealistic expectations, as access to information about varied vulvae is difficult to come by, leaving pornography to do the work.

The very narrow standard being set for normality is giving rise to a large variety of cosmetic procedures designed to make the vulva seem more aesthetically pleasing. Labiaplasty, the most well-known, is a gynecological or plastic surgery procedure done to reshape the labia minora and majora.

Despite the fact that this surgery carries risks of lessened sensation from damaged nerves, infection, scarring and painful sexual intercourse, a large percentage of labiaplasties are done for aesthetic purposes, rather than medical need. The amount of labiaplasties being performed has shot up an enormous amount within the last decade, and is being performed on increasingly younger women, some who are considered minors in their countries.

Some researchers call this look “pre-pubic,” due to the fact that the appearance of female genitalia is most commonly found in prepubescent children.

A study published in the Journal of Women’s Health describes the publicly idealized vulva as “like a ‘clean slit,’ such that after cosmetic surgery female genitalia appears small, smoothed-tight, and symmetrical, with little color and details, and nothing protruding below the labia majora.”

Other forms of cosmetic “vaginal rejuvenation” include laser hair removal in order to ensure a completely hairless vulva, and newer laser techniques used to remove any variations of color that may appear. Both hair and color variations are completely normal and natural aspects of the mature vulva, though their absence is characteristic of prepubescent female genitals. The same study found that the majority of vaginal rejuvenation procedures were sought out for aesthetic reasons, not medical need.

While the fetishization of neoteny is undoubtedly harmful to all females, often pushed under the rug are concerned about the young girls who grow up in a society where their fleeting, prepubescent features are expected to stay with them their entire lives.